Holmes Camp is a welcoming Christian community where, in a natural setting, lives change and faith grows.

Ready to take the next step?  Or maybe the first step?  Either way we are committed to helping youth explore the precious, fabulous, thoughtful, and unique gift that lies within. Accepting and valuing who we are is a start, and has its own timing, but what then?  We believe queer young people have an important voice and role in defining a queer ethical path at this unique time in history and that we are stronger together.

First we’ll work on our individual identities, moving beyond acceptance, to embracing our true selves and share where we are on our own spiritual path. If you’re involved in organized religion we’ll meet you there, if you’re not, we will not try to convince you that you should be.  We honor where you are. Next we’ll get deeply honest about what that identity requires in real terms. Then, we work to build connections and learn how important it is as we lean into community.  Finally, we’ll explore our ethical path as together we allow our identity as children of God (whatever you conceive that to be) to guide us.

In all of that process we’ll be celebrating how being queer, whatever way that manifests in you, is both a source of joy, and a responsibility to live fully while contributing our unique perspective to the world.  It’s a week of living closely together (there will be no gender separation in cabin groups) and bonding with people who are artists and seekers.  The world needs you, and so do we.

Rev. Marian Edmonds-Allen (she/they) is a gender nonbinary bisexual pastor. Marian  is nationally recognized for her work with LGBTQ homeless youth in conservative areas and the 2014 Q Salt Lake Person of the Year in Utah.  During her years as an LGBTQ youth center director she helped thousands of LGBTQ youth and their families to not only survive, but thrive. In the past several years Marian has expanded on that work to empower LGBTQ youth to explore faith, and to help faith communities and churches to prevent and address LGBTQ youth suicide and homelessness within their congregations and local communities.

Rev. Elizabeth M. Edman (she/her) is an Episcopal priest and political strategist.  Liz is the author of Queer Virtue: What LGBTQ People Know About Life and Love and How It Can Revitalize Christianity (Beacon Press, 2016).  Liz has lived and worked on the front lines of some of the most pressing issues where religion and sexuality meet, serving as an inner city hospital chaplain to people with HIV/AIDS from 1989 to 1995 and helping craft political and communications strategies for marriage equality efforts.  In 2017, she partnered with Parity to create Glitter+Ash Wednesday, a project to increase the visibility of progressive, queer-positive Christians and to explore Christian liturgy through a queer lens.  She lives in New York.

Rev. Bryan S. Breault (he/him) is a United Church of Christ minister. He was a Camp Director for 25 years. In Maine, he began a camp for queer youth drawing people from all over the country. He has worked as an activist for LGBTQ+ people since he was involved the Yale Gay Alliance in the 1980’s. Bryan began “Camp Q” at Holmes Camp in 2018 and is pleased it is evolving into an event that looks to move from affirmation to a deep understanding of our role in the world. He sings with the Maine Gay Men’s Chorus.. Bryan is a local church pastor in Portland, Maine. 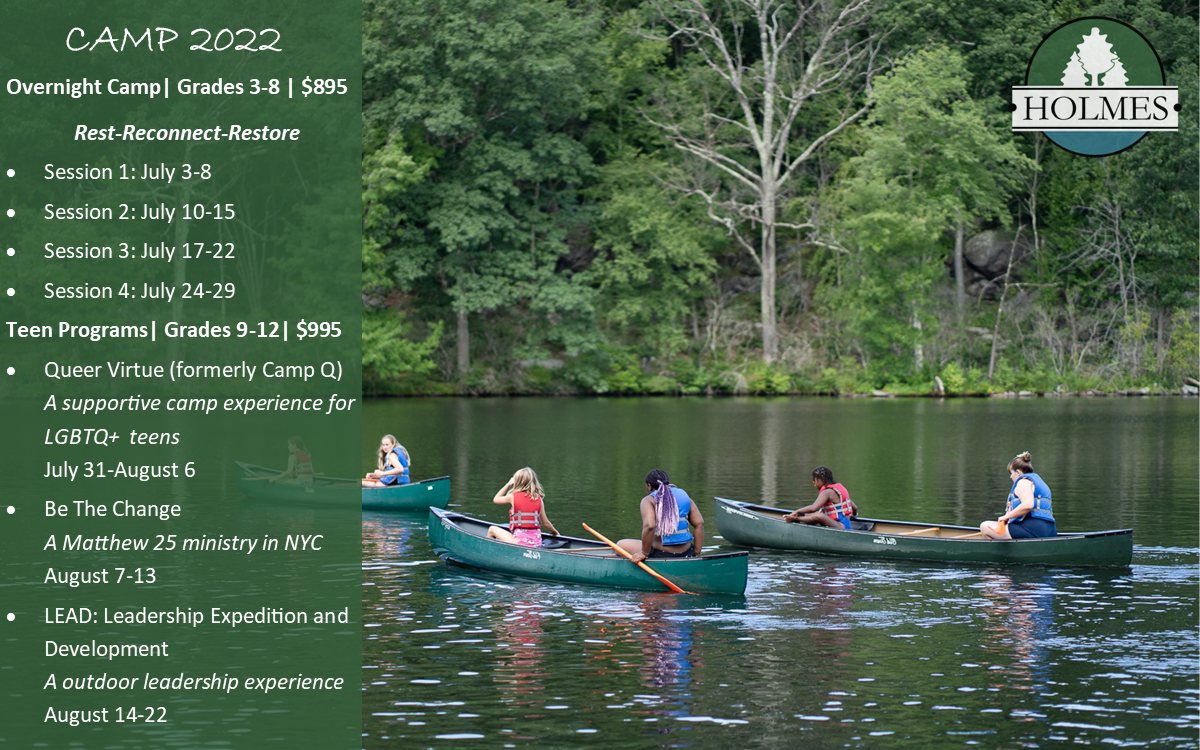